Be a good neighbour this winter season

With winter weather just around the corner, the City of Oshawa would like to encourage everyone to be a good neighbour this winter season as snow and ice removal responsibilities take effect.

Additionally, seasonal changes to on street parking for the winter season will be in... 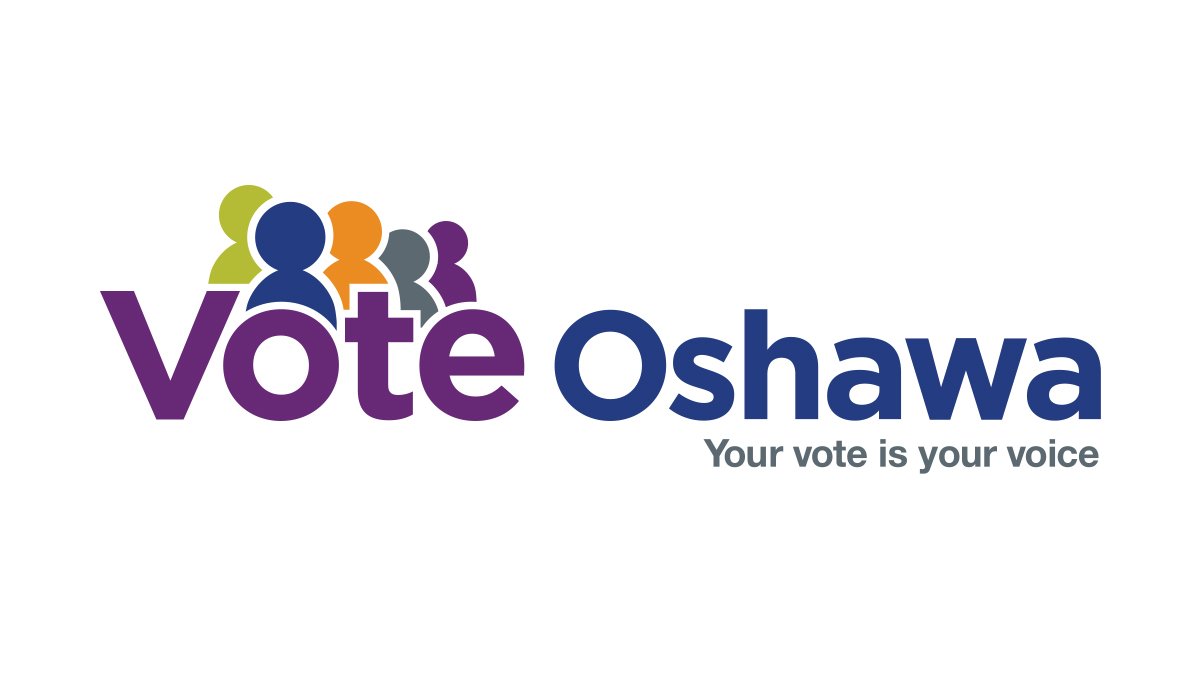 Recount results for the Office of Ward 1 City Councillor

On November 15, 2022, Oshawa City Council passed a resolution to require a recount of the votes cast for the Office of Ward 1 City Councillor for the candidates Rosemary McConkey and Theresa Corless.

The recount was held on Thursday, November 24. The recount included the tabulation of all the Ward 1 ballots cast at each of the 11 Advance Voting days, the Vote by Mail ballots, and the ballots cast at the 7 Polling Stations and at City Hall on Voting Day.

The Ward 1 ballots which were...

The community is reminded that changes to on street parking for the winter season will be in effect beginning on Wednesday, December 1 through to April 1.

Community members are reminded that:

What:
An application has been submitted to the City of Oshawa by D.G. Biddle and Associates Limited on behalf of 1494339 Ontario Limited to amend the Samac Secondary Plan (File: OPA-2022-06) for lands generally located at the southeast corner of Ritson Rd. N. and Luple Ave. as shown shaded on the map.

The application has been determined to be complete.

A Notice of Public Meeting under the Planning Act will be advertised separately at a future date.

Why:
The applicant proposes to develop the site with...

Pay your parking ticket in toy donations this holiday season

Toys for Tickets, a popular City of Oshawa program returns this holiday season. The program offers motorists who receive a parking ticket under $100 between Thursday, November 17 and Thursday, December 1, 2022 (inclusive) the opportunity to make a contribution to the annual toy drive in lieu of payment.

Community members wishing to participate in the program can make a contribution online at Oshawa.ca/payticket on December 1, 2, and 3. All contributions will go to the Durham Regional Police Service...

It appears you are trying to access this site using an outdated browser. As a result, parts of the site may not function properly for you. We recommend updating your browser to its most recent version at your earliest convenience.